PUBLIC WORKS, a major program of the Public Theater, aims to restore and build community by connecting people through through the creation of extraordinary works of art. Public Works is animated by the idea that theater is a place of possibility, where the boundaries that separate us from each other in the rest of life can fall away. Working with partner organizations in all five boroughs, Public Works invites community members to take classes, attend performances and join in the creation of ambitious works of participatory theater. Public Works deliberately blurs the line between professional artists and community members, creating theater that is not only for the people, but by and of the people as well. Public Works exemplifies The Public’s long-standing commitment to putting community at the core of the theater’s mission. Public Works seeks to create a space where we can not only reflect on the world as it is, but where we can propose new possibilities for what our society might be. The Public Works model continues to be adopted by theaters across the country, and around the world.

UNDER THE GREENWOOD TREE DOCUMENTARY LEARN MORE
THE SEED PROJECT LEARN MORE
VIDEO ARCHIVE LEARN MORE
BY, OF & FOR THE PEOPLE - ABOUT PUBLIC WORKS LEARN MORE

Community partnership is the foundation of Public Works. We collaborate with eight partner organizations across New York City.

Located in Brooklyn, Brownsville Recreation Center is a branch of the New York City Parks Department.  With extensive resources for youth and seniors, the center offers a vibrant space to pursue both artistic and athletic activities.

Center for Family Life in Sunset Park is a neighborhood-based social service organization in Brooklyn. CFL’s comprehensive services in counseling, employment, education, the arts and recreation engage more than 16,000 children and adults each year at 8 community locations.

Located in Manhattan, Children's Aid provides comprehensive support to children in targeted New York City neighborhoods. The organization aims to connect young people and their families with the tools they need to learn, grow, and become leaders of their own lives.

Domestic Workers United is a city-wide organization of Caribbean, Latina and African nannies, housekeepers, and elderly caregivers in New York, organizing for power, respect, and fair labor standards in the domestic industry.

Located in the Bronx, DreamYard provides transformative arts education for youth in the Bronx through school-based and out-of-school programs and supports young people as they work toward higher learning, meaningful careers and social action.

Located in Queens, The Fortune Society is a nonprofit social service and advocacy organization, founded in 1967, whose mission is to support successful reentry from prison and promote alternatives to incarceration thus strengthening the fabric of our communities.

Military Resilience Foundation works to create opportunities for individual men and women who have served in the military to engage in community-based events that honor their unique experiences, while allowing those experiences to become part of a shared narrative. Between our annual productions, Public Works community members gather for year-round programming throughout the city designed in collaboration with our local partner organizations. Across the Country and Around the World

Under the Greenwood Tree | ALL ARTS
Public Works Community Project: “Still I Will Love” from AS YOU LIKE IT | The Public Theater
Hard Won Joy: Building Public Works 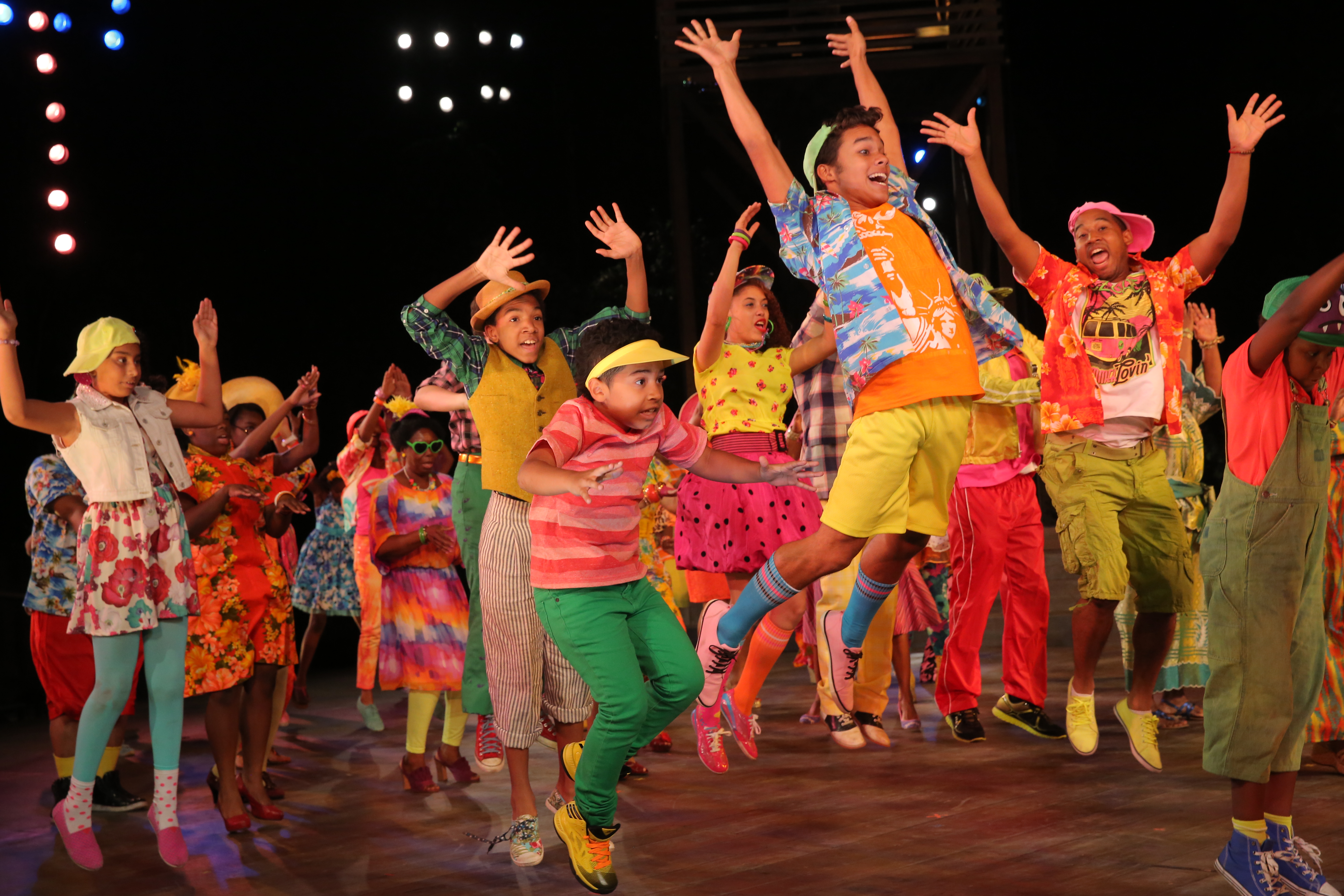 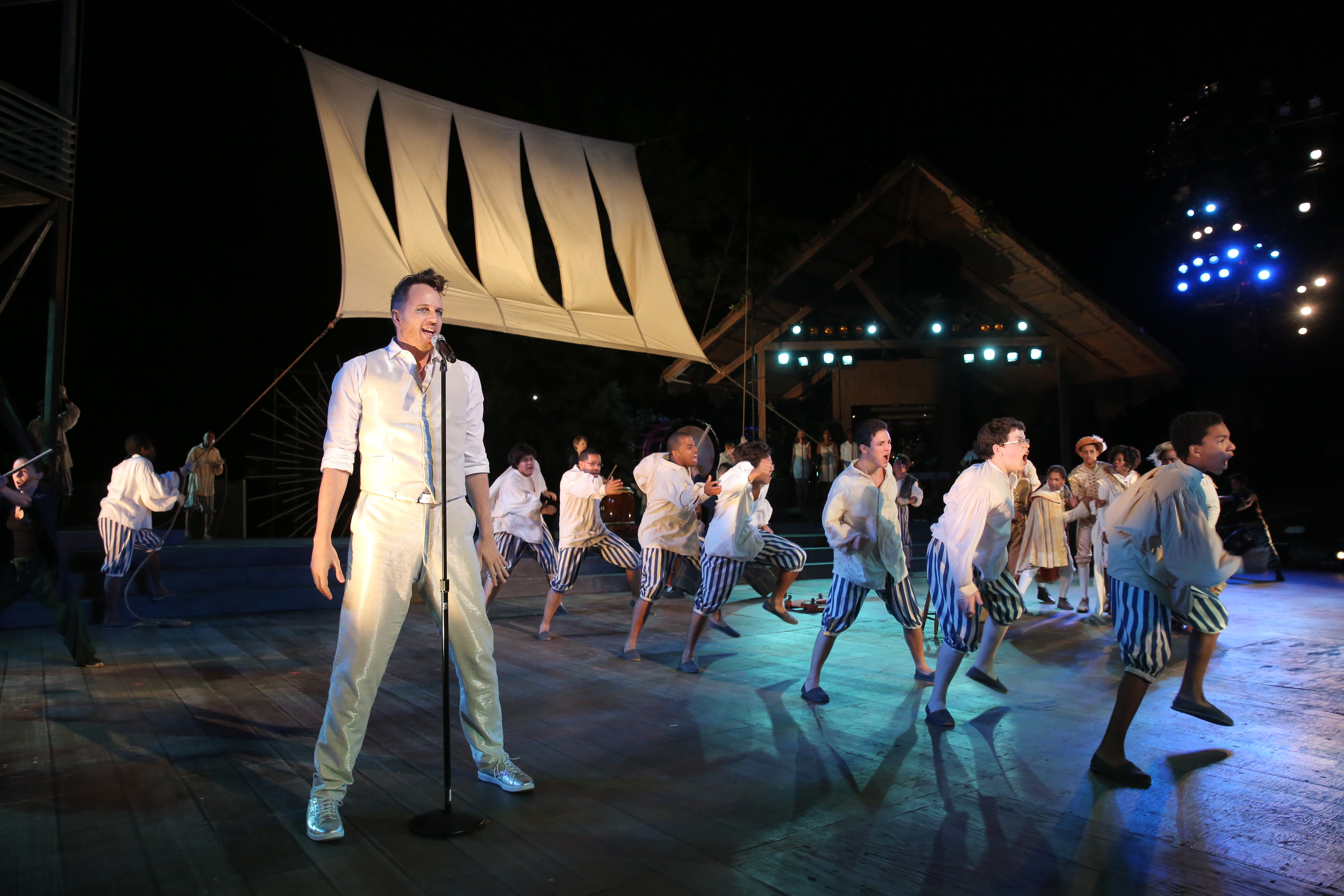 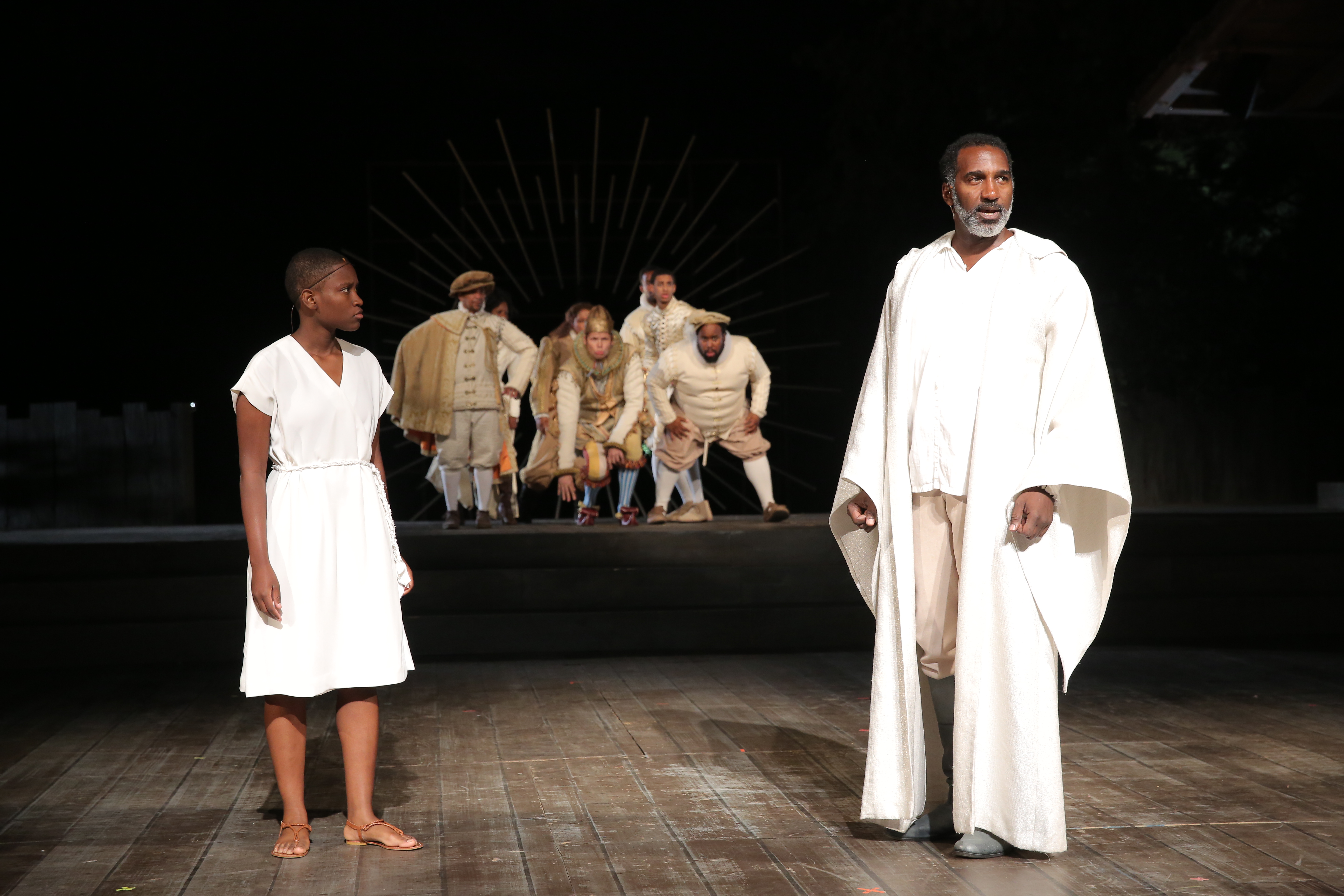 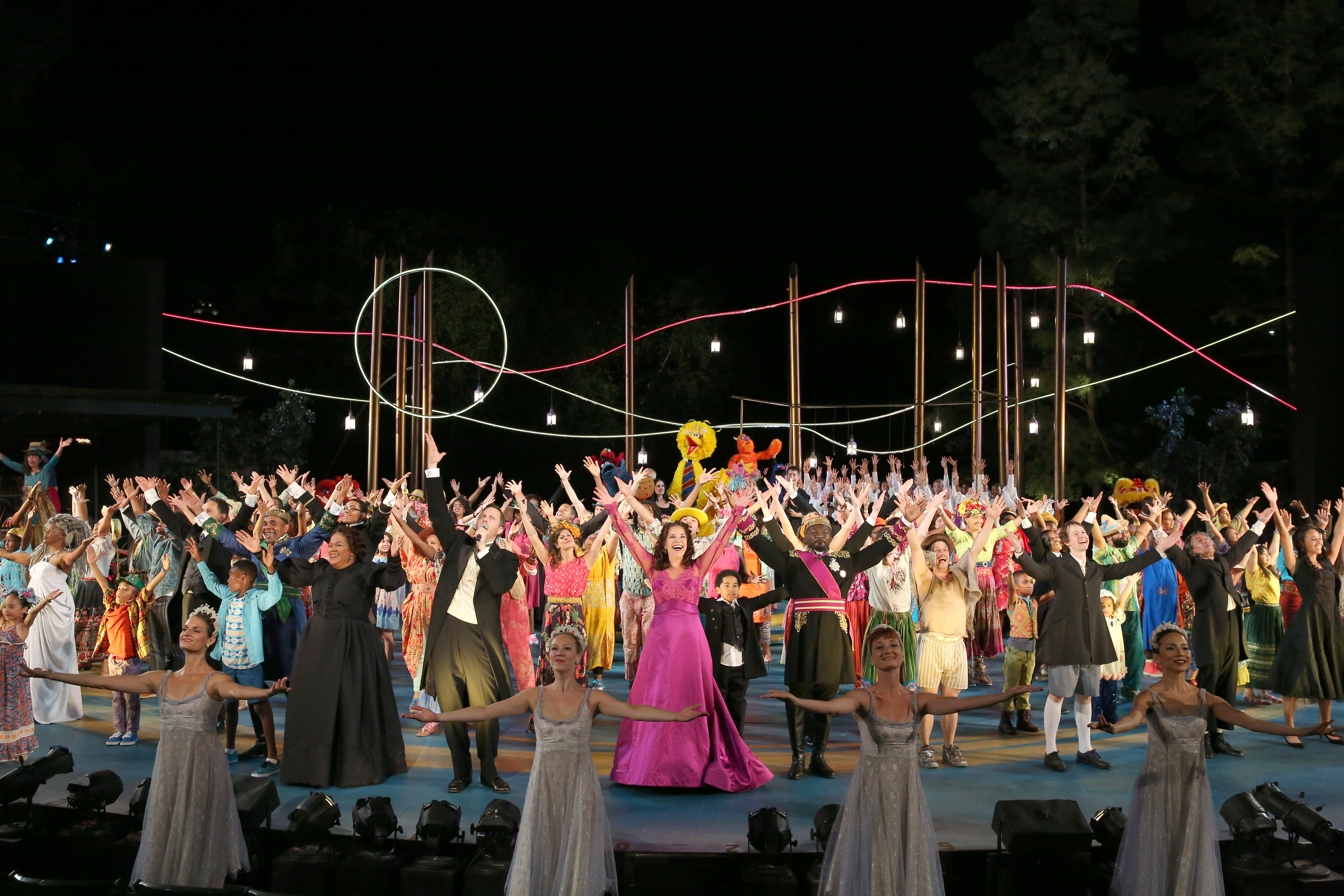 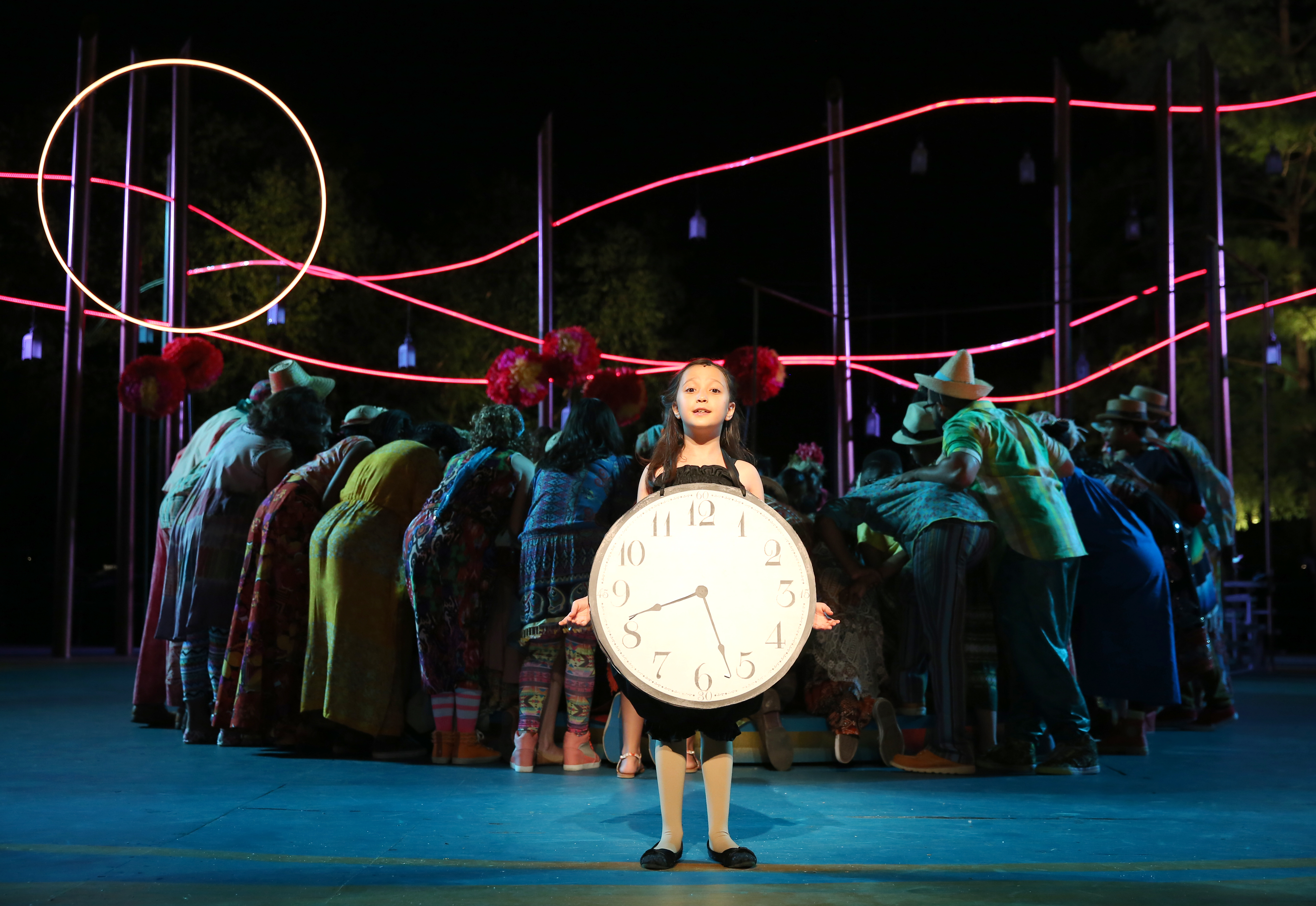 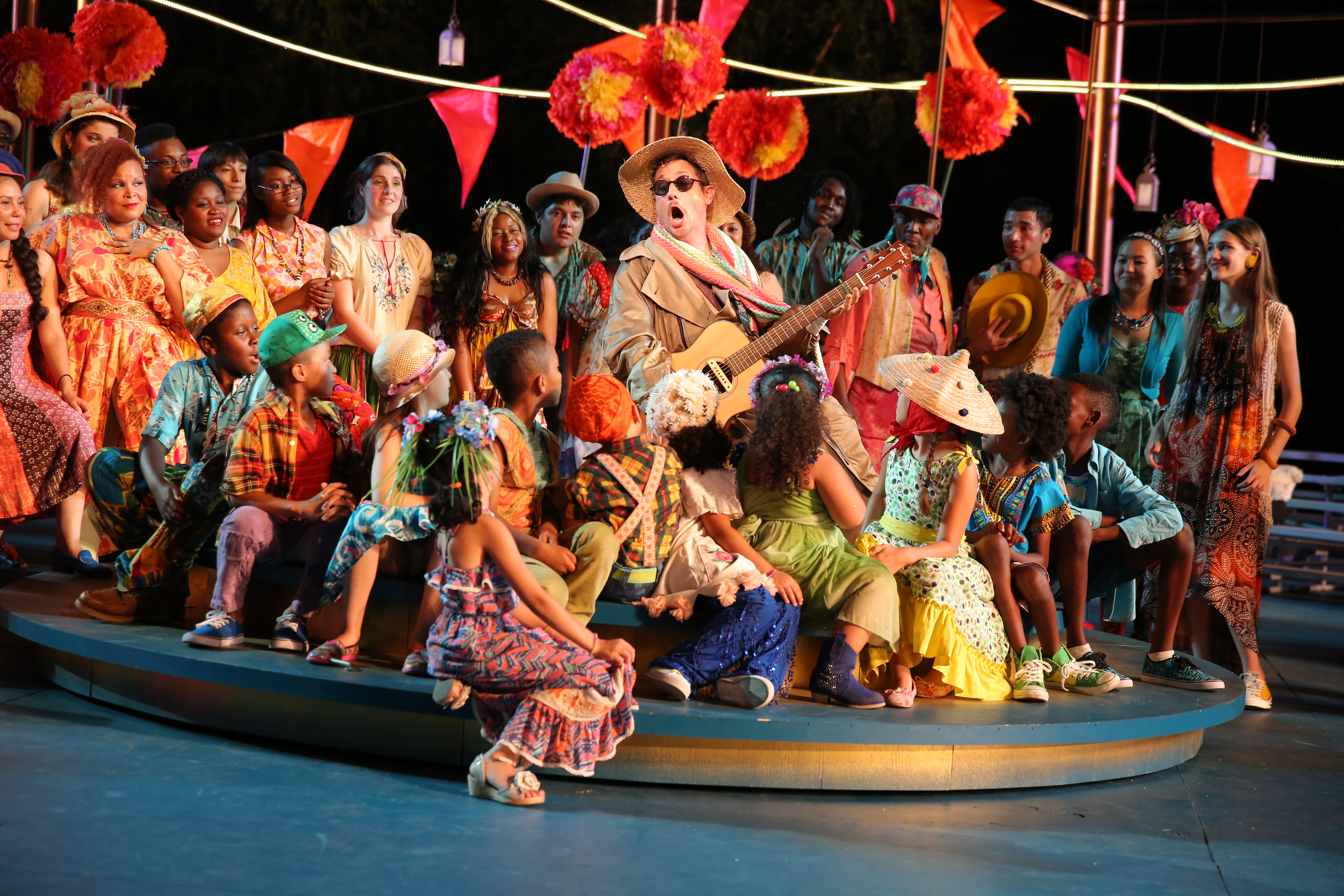 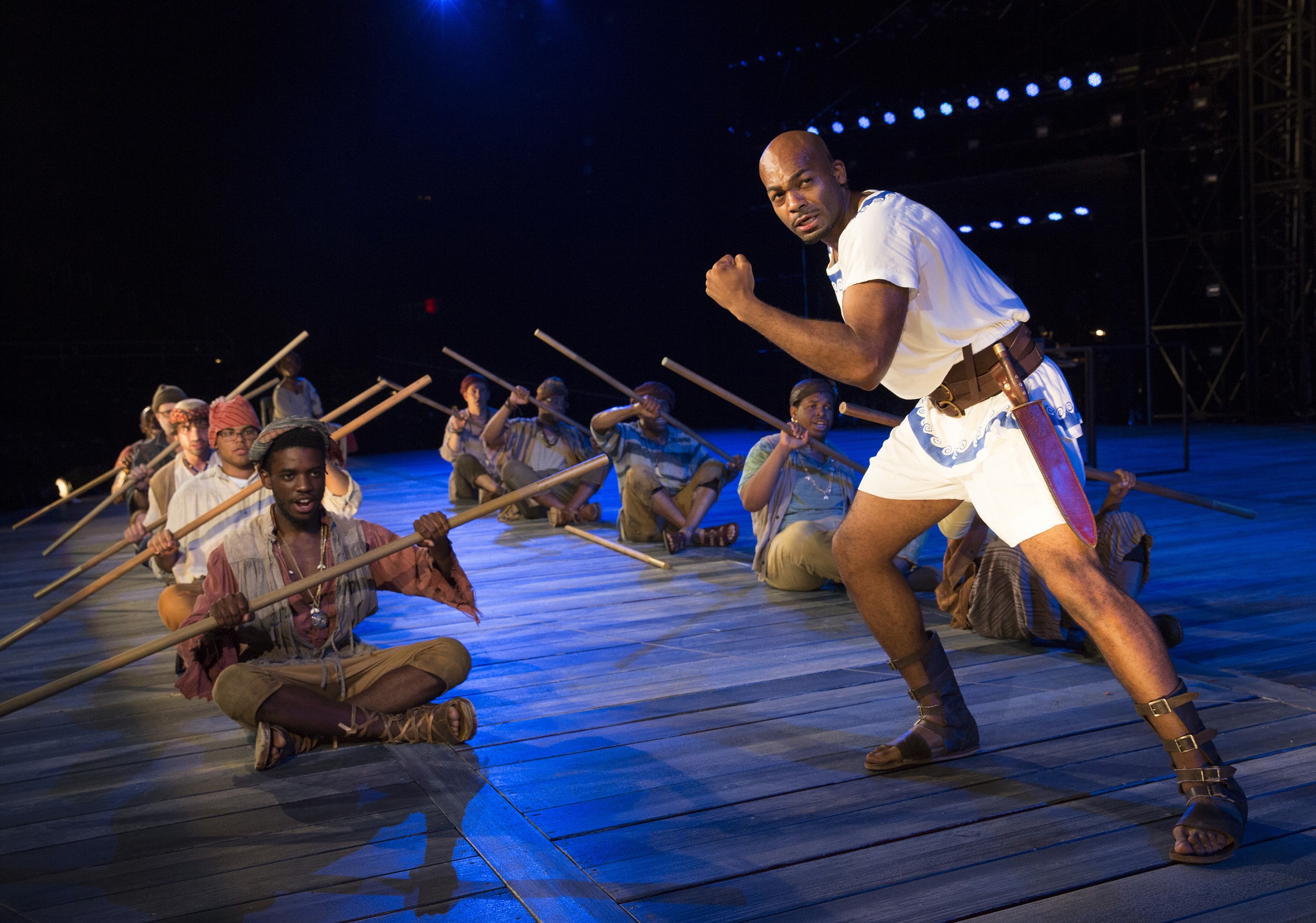 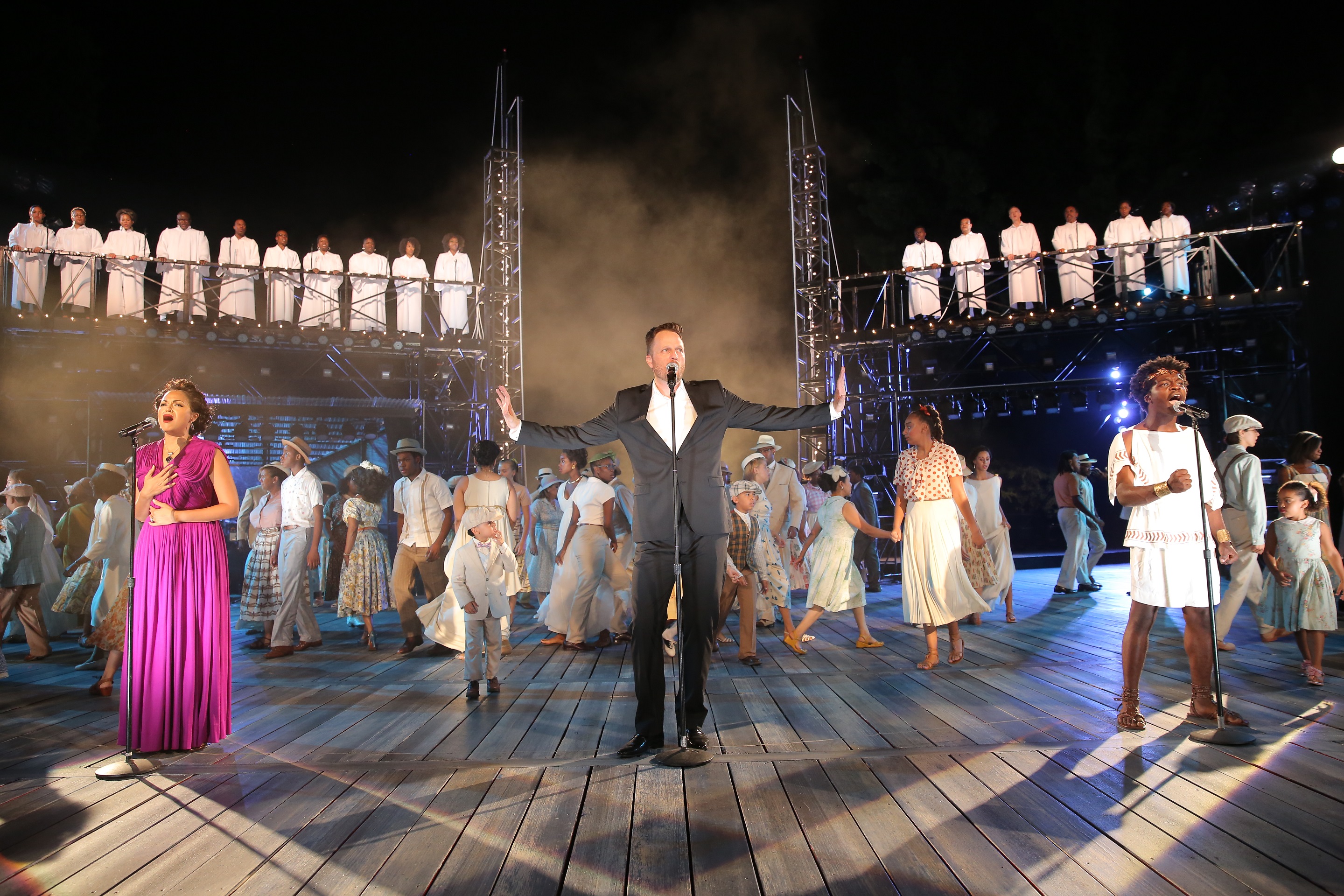 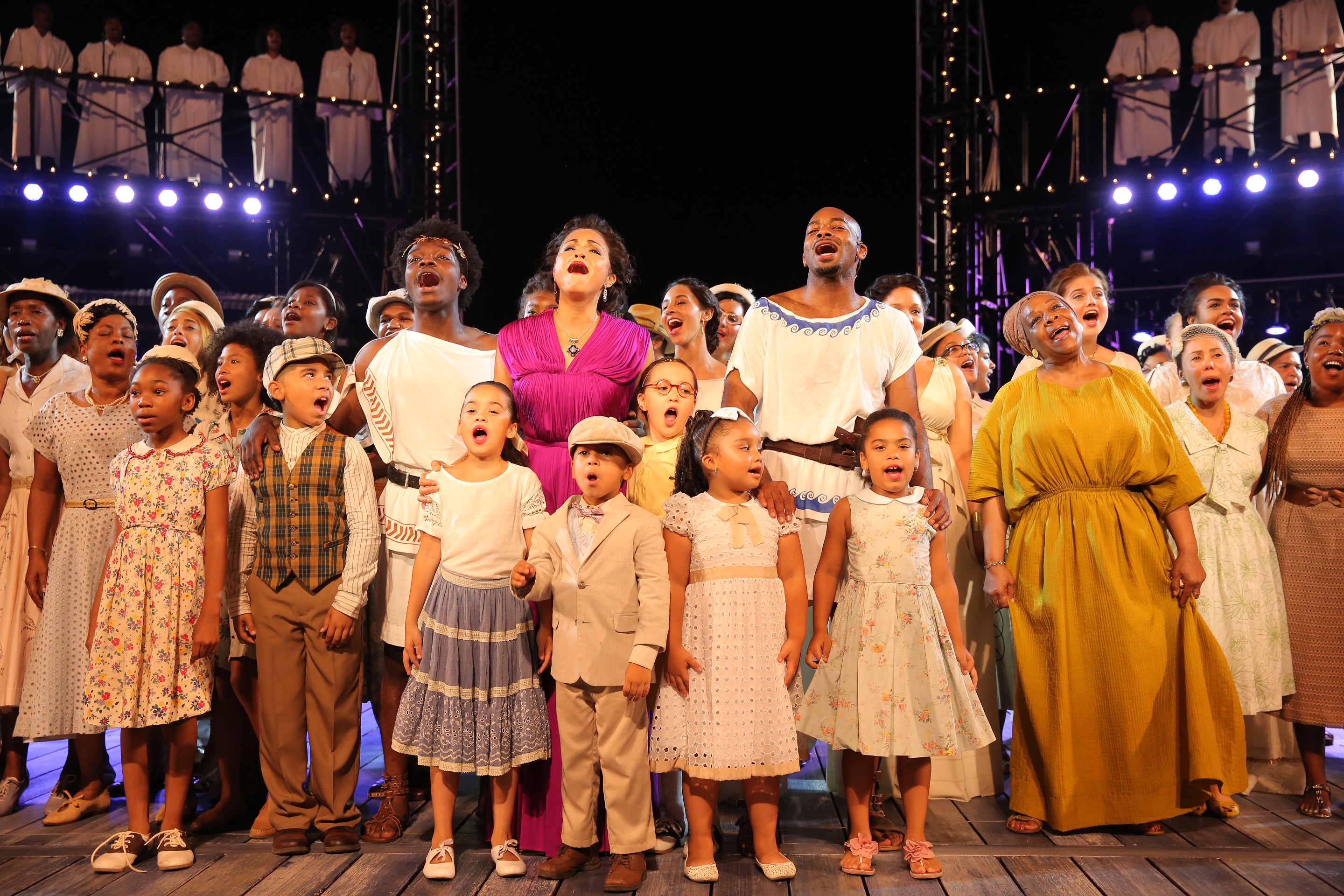 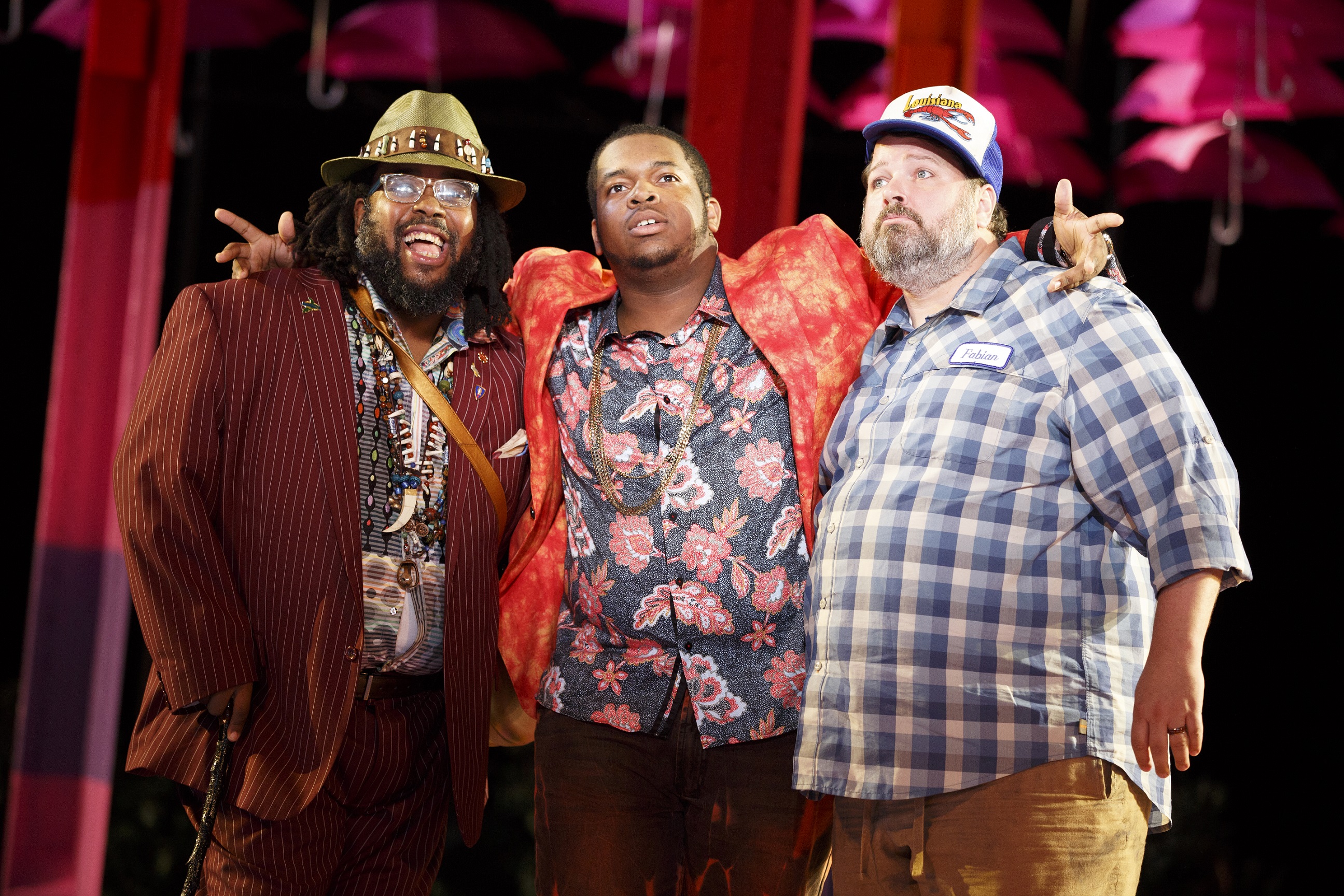 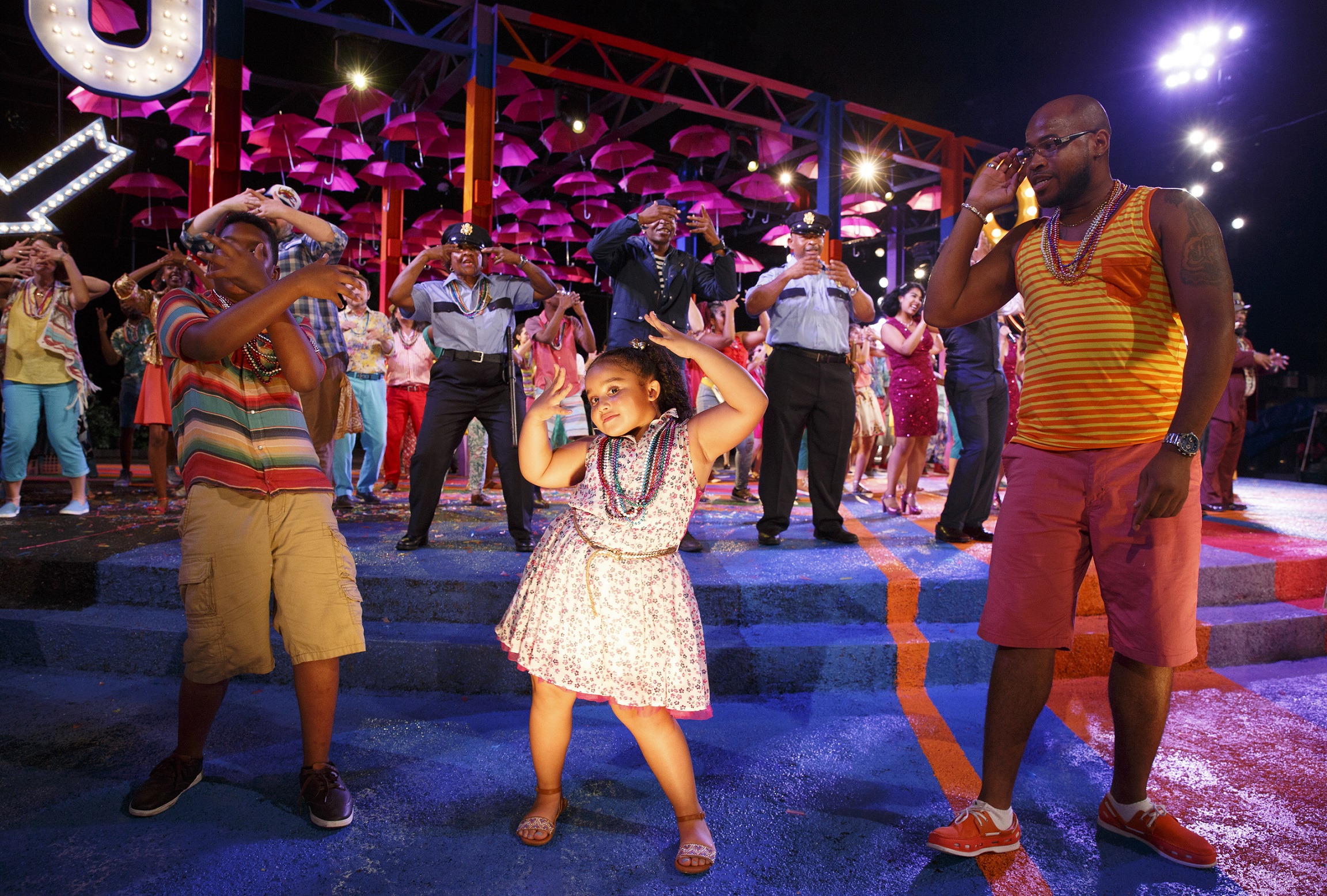 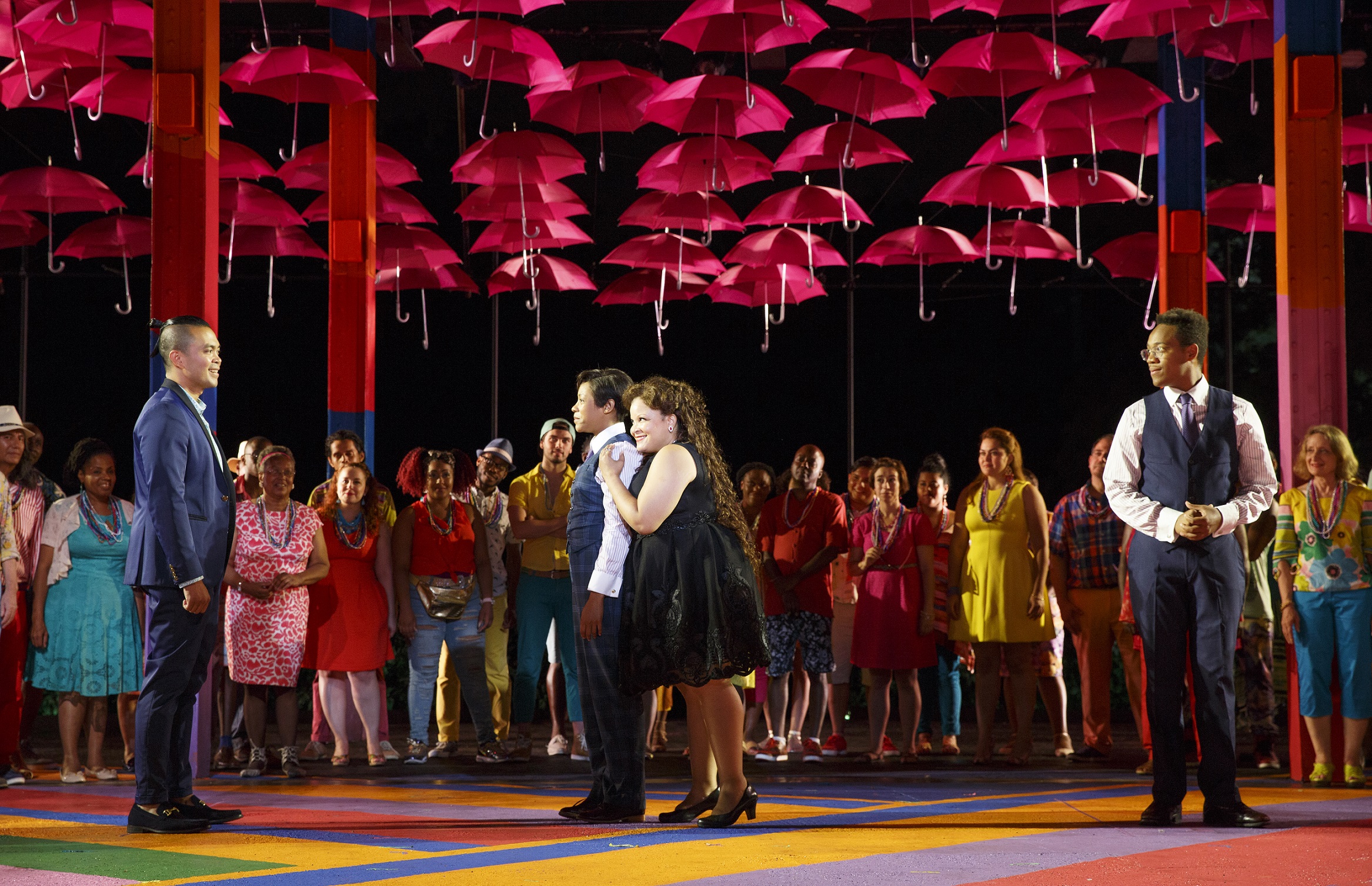 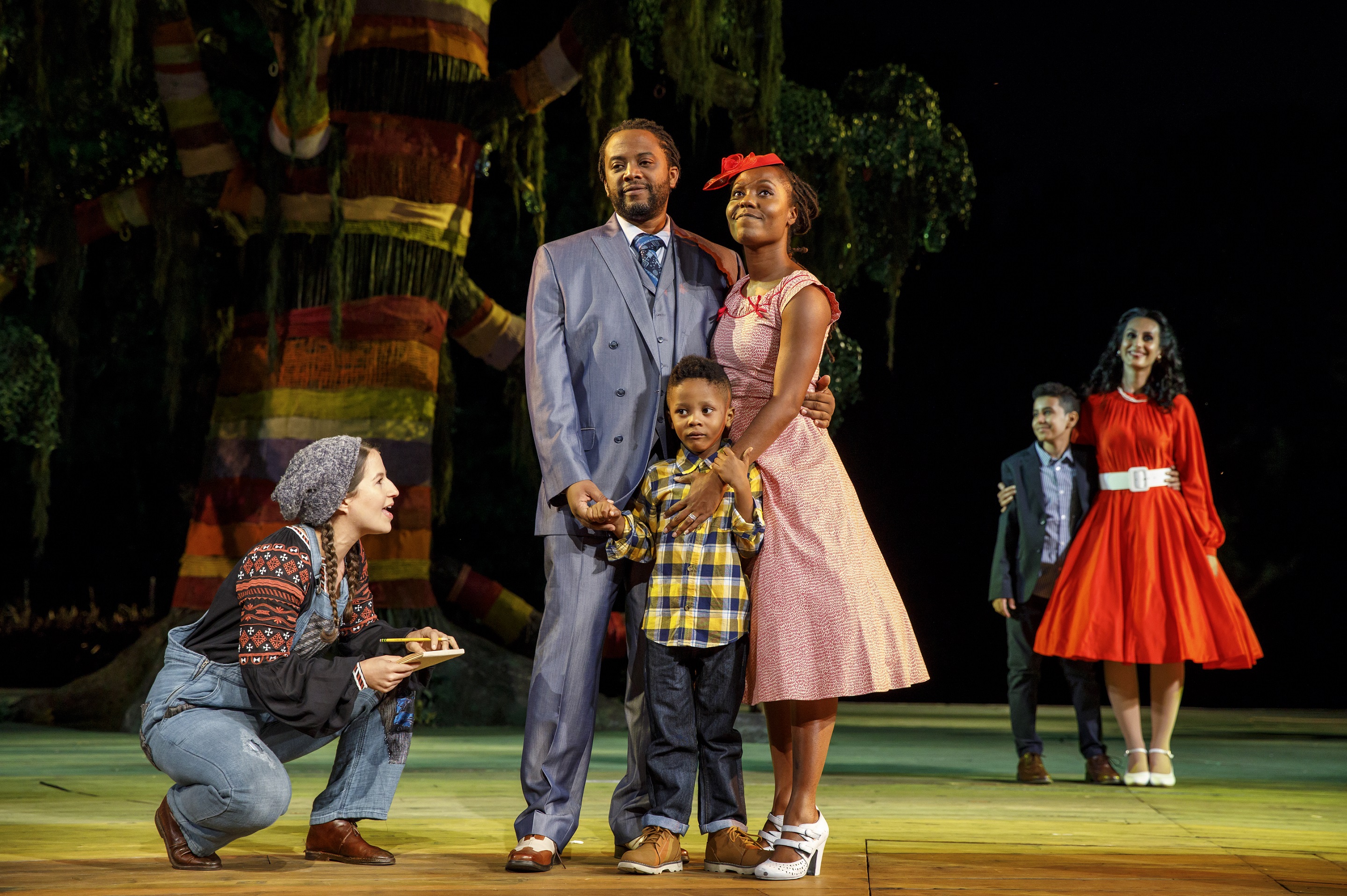 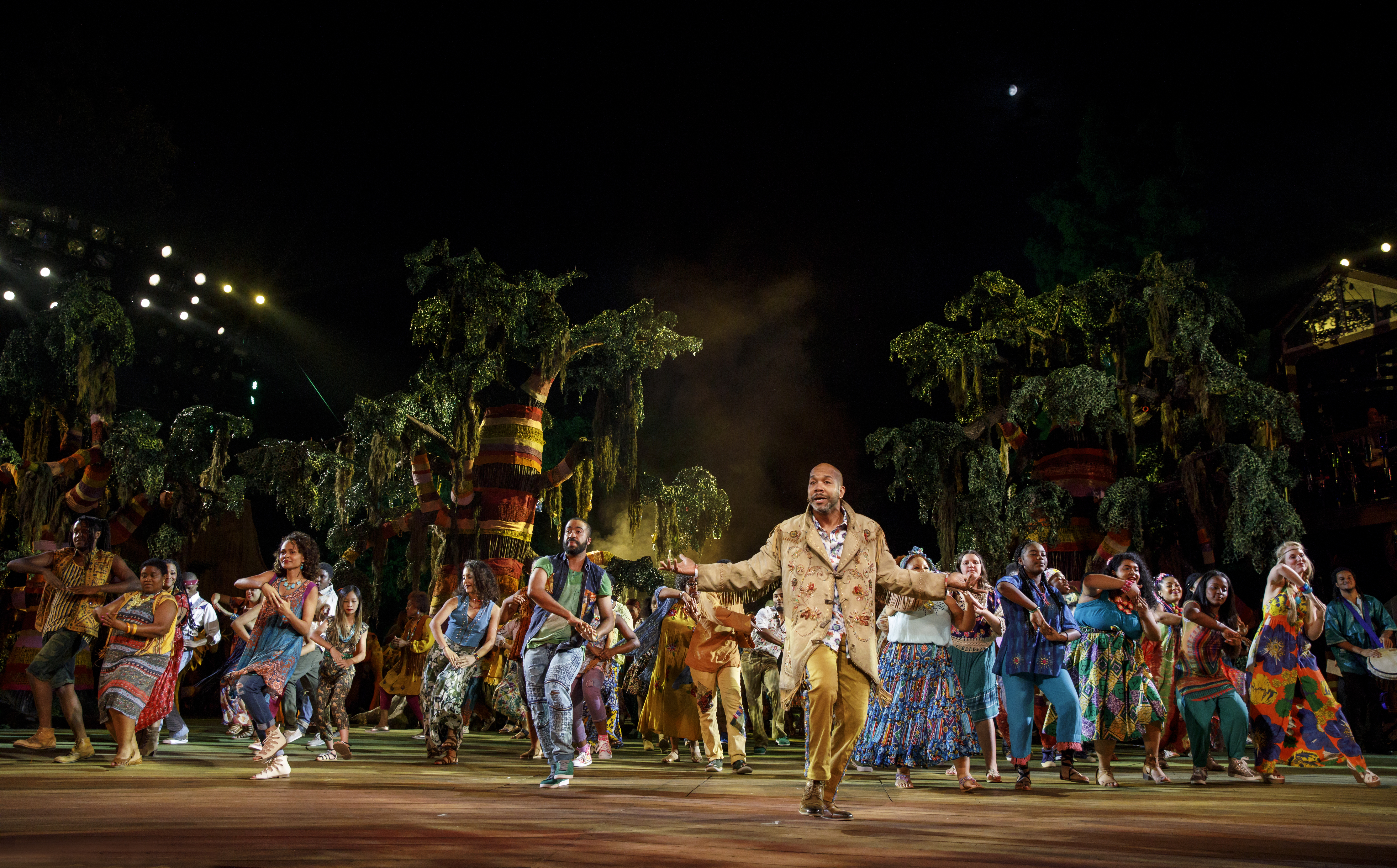 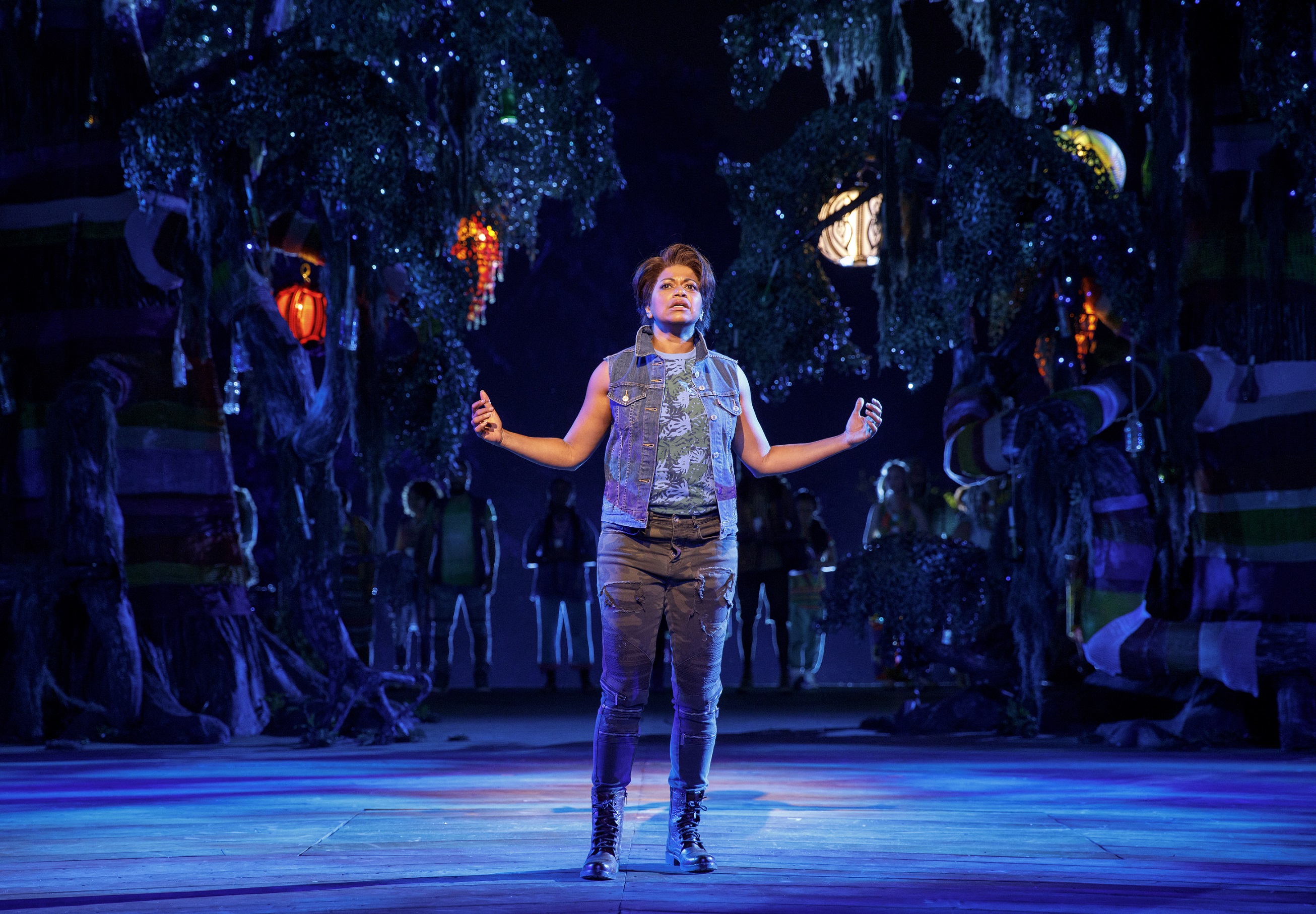 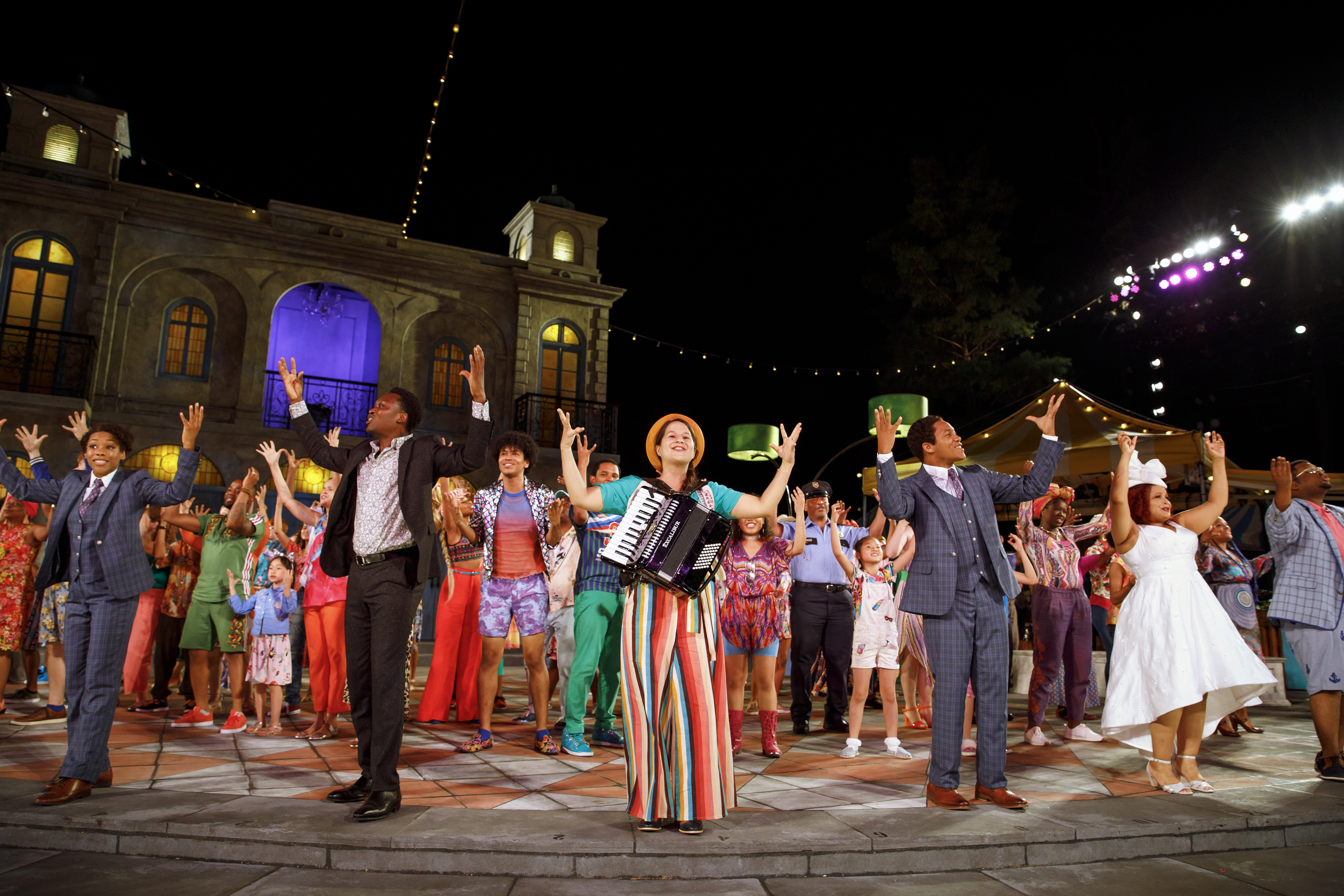 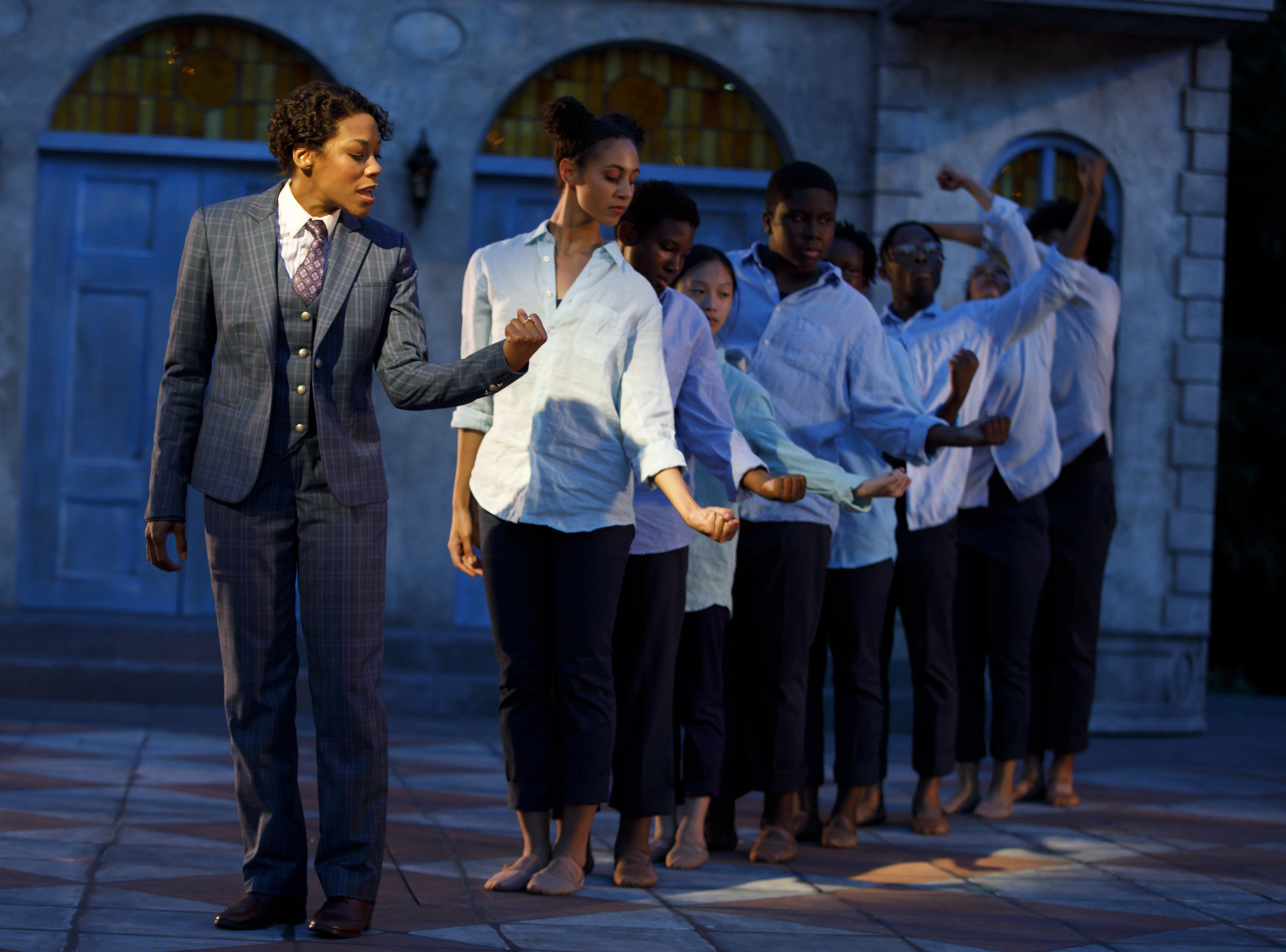 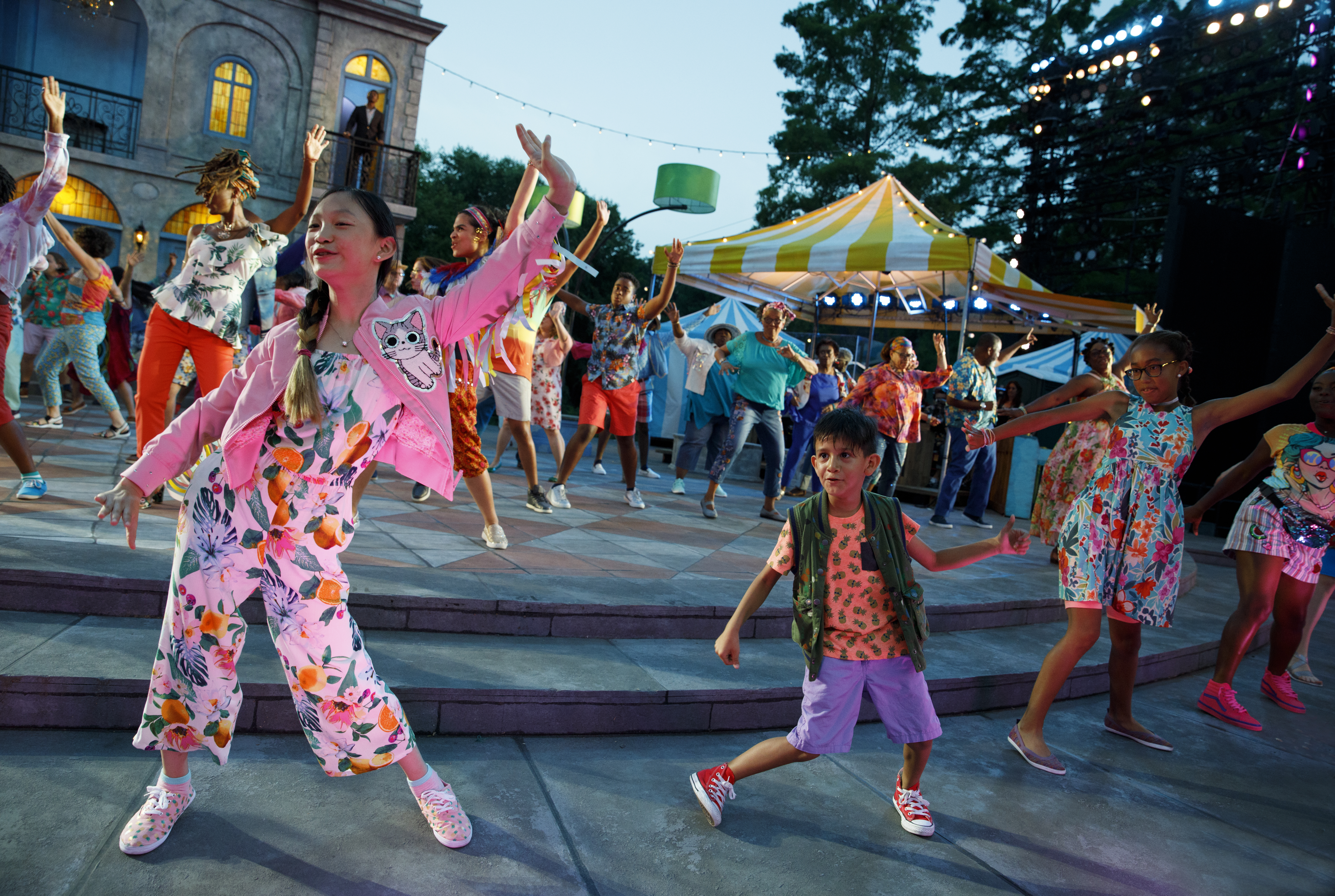