In a co-production with Woolly Mammoth Theatre Company

Each of the episodes are available here as a podcast, and will also be available for download wherever you get your podcasts.

For the optimal experience of the sonic landscape of the play, we recommend listening with over-the-ear headphones as the first option, earbuds as the second option, and an external or Bluetooth speaker as a third option.


Program Note for SHIPWRECK: A History Play About 2017 is optional contextual material, but is recommended listening before the play.

The Water Cooler is a bonus episode of supplemental discussions with cast and creative team members, as well as experts associated with the production. It is recommended listening after you finish SHIPWRECK: A History Play About 2017.

This fall, as the election draws near, tune in to a searing and searching new audio drama from acclaimed playwright Anne Washburn about America’s present-day divisions, seen through the eyes of the very recent past. SHIPWRECK centers on a group of liberal friends gathered at an upstate farmhouse on a day of crystalline beauty. While the weather outside grows increasingly apocalyptic and the conversation within grows precariously honest, the group discovers that in turbulent times, every dinner invitation comes at a cost. Slated to be a stage production in The Public’s 2020 season, SHIPWRECK has been re-worked specifically for an audience listening from home or headphones. Saheem Ali directs this harrowing and hilarious masterpiece about race, religion, family and the nightmarish fallout of the American experiment.

Each episode is available for downloads wherever you get your podcasts.

Four-Part Podcast Production is available for on-demand listening for an open-ended run.

SHIPWRECK will be made available with Closed Captions by October 26th. We apologize for the delayed release of this content and encourage you to email us at [email protected] to be kept up to date on their availability or if you have other questions or concerns.

Click here for more information on how to RSVP. 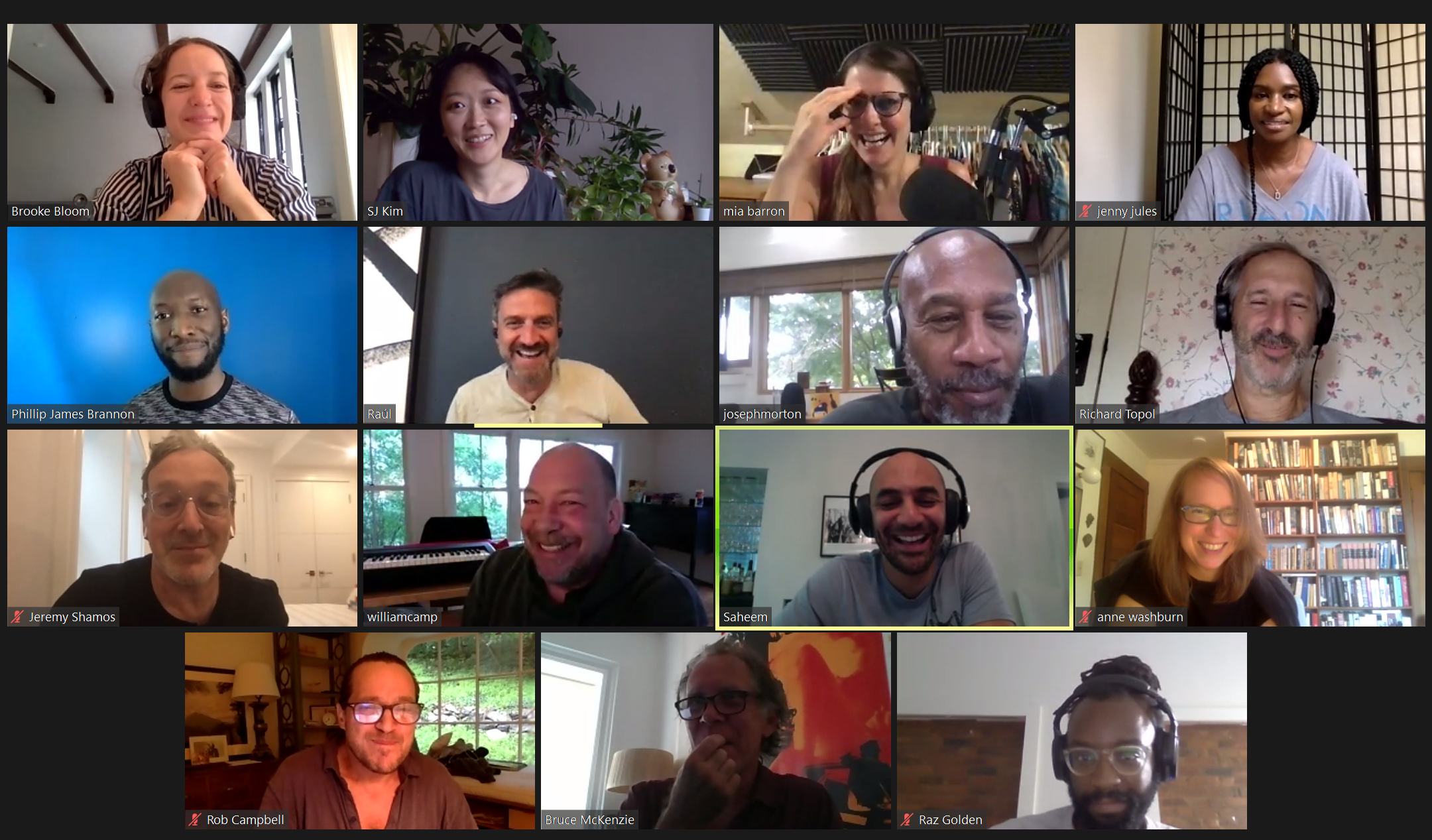 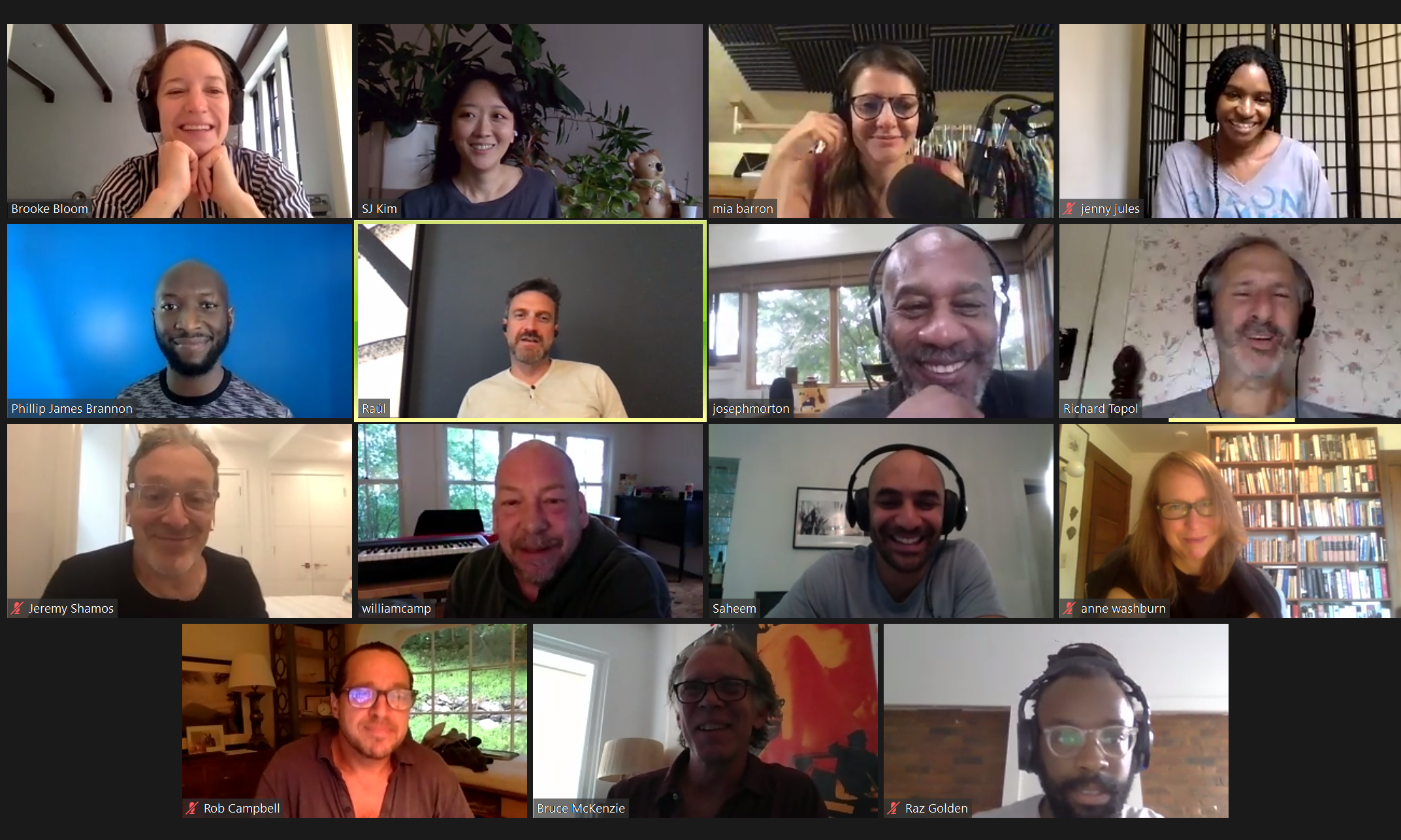 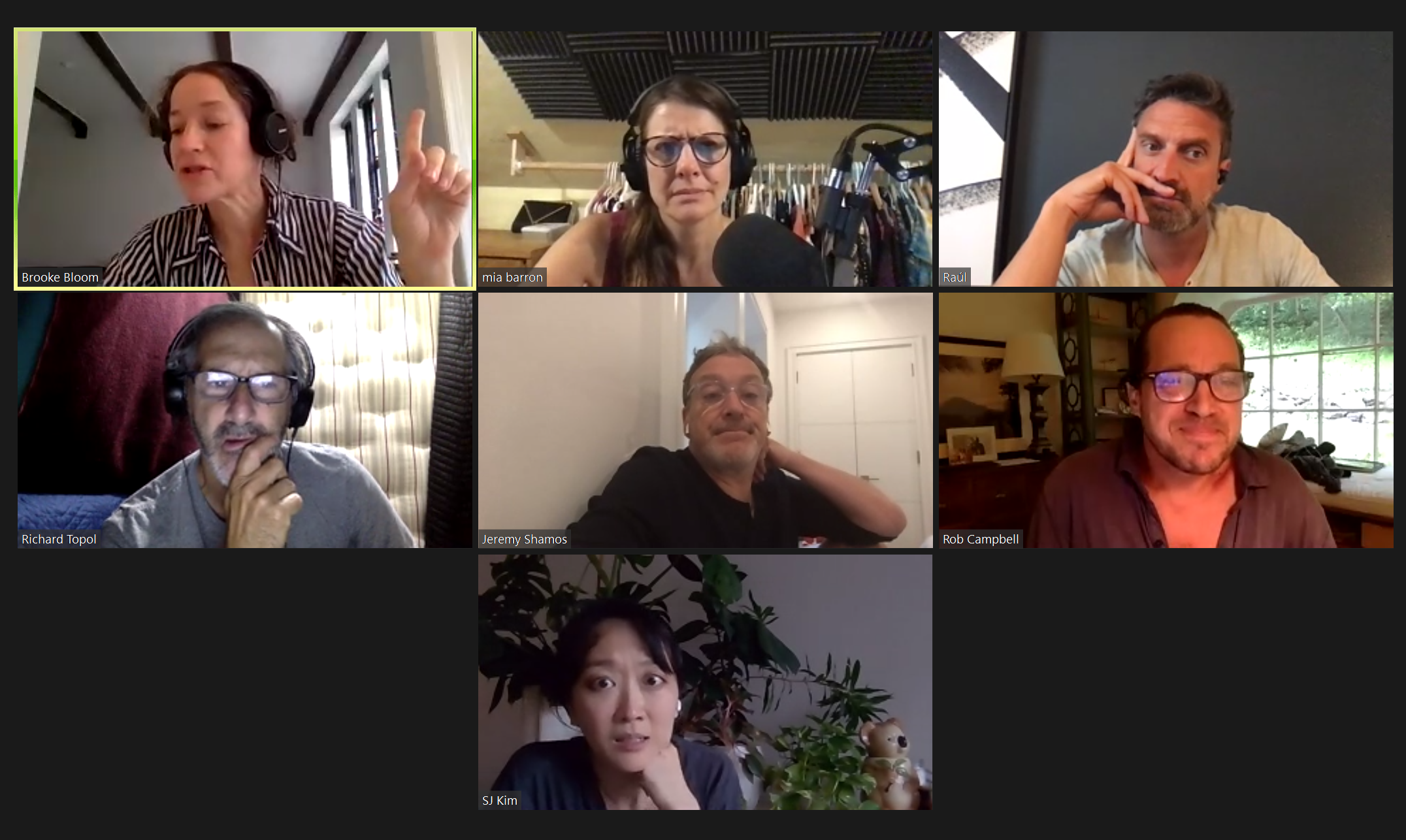 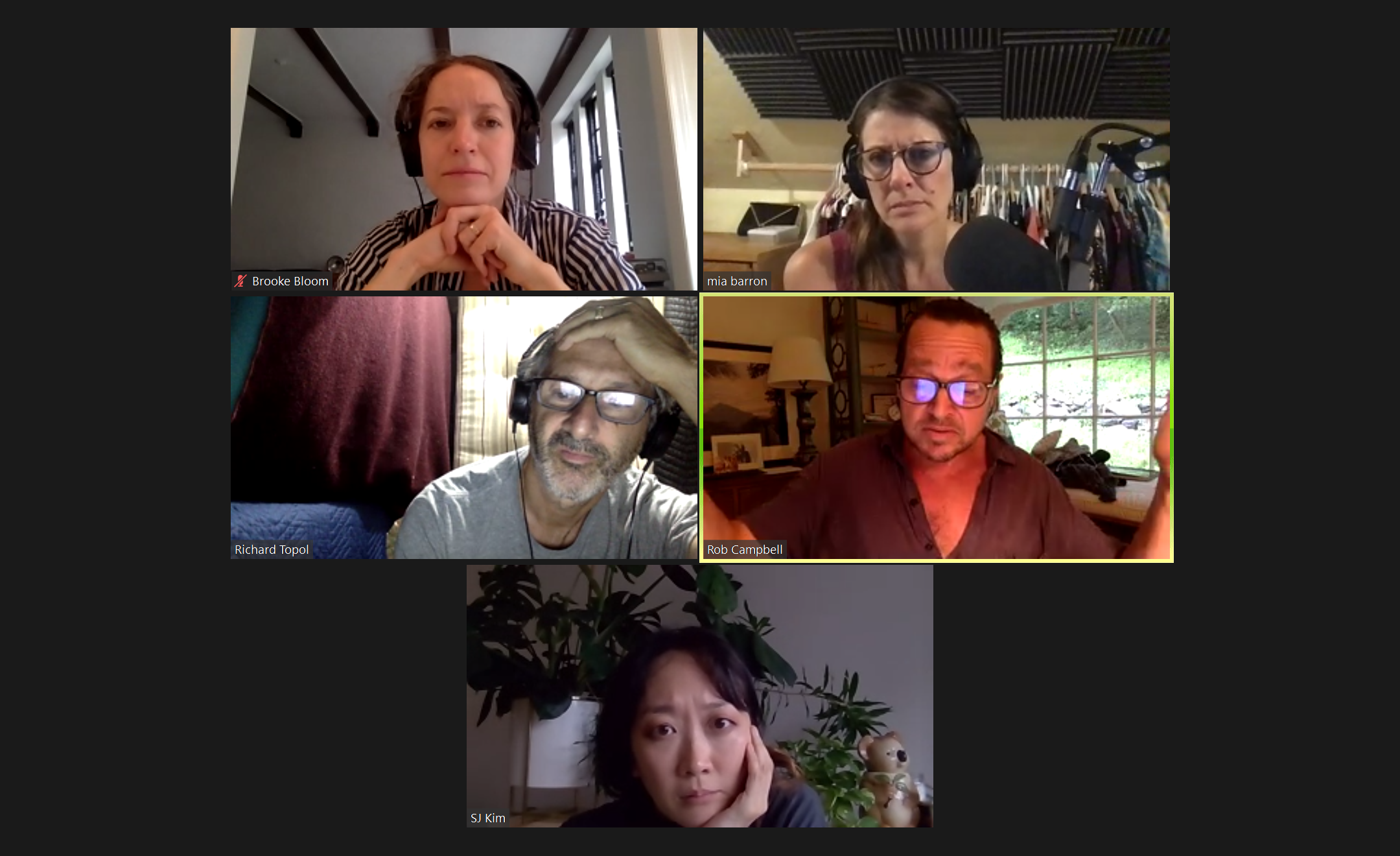 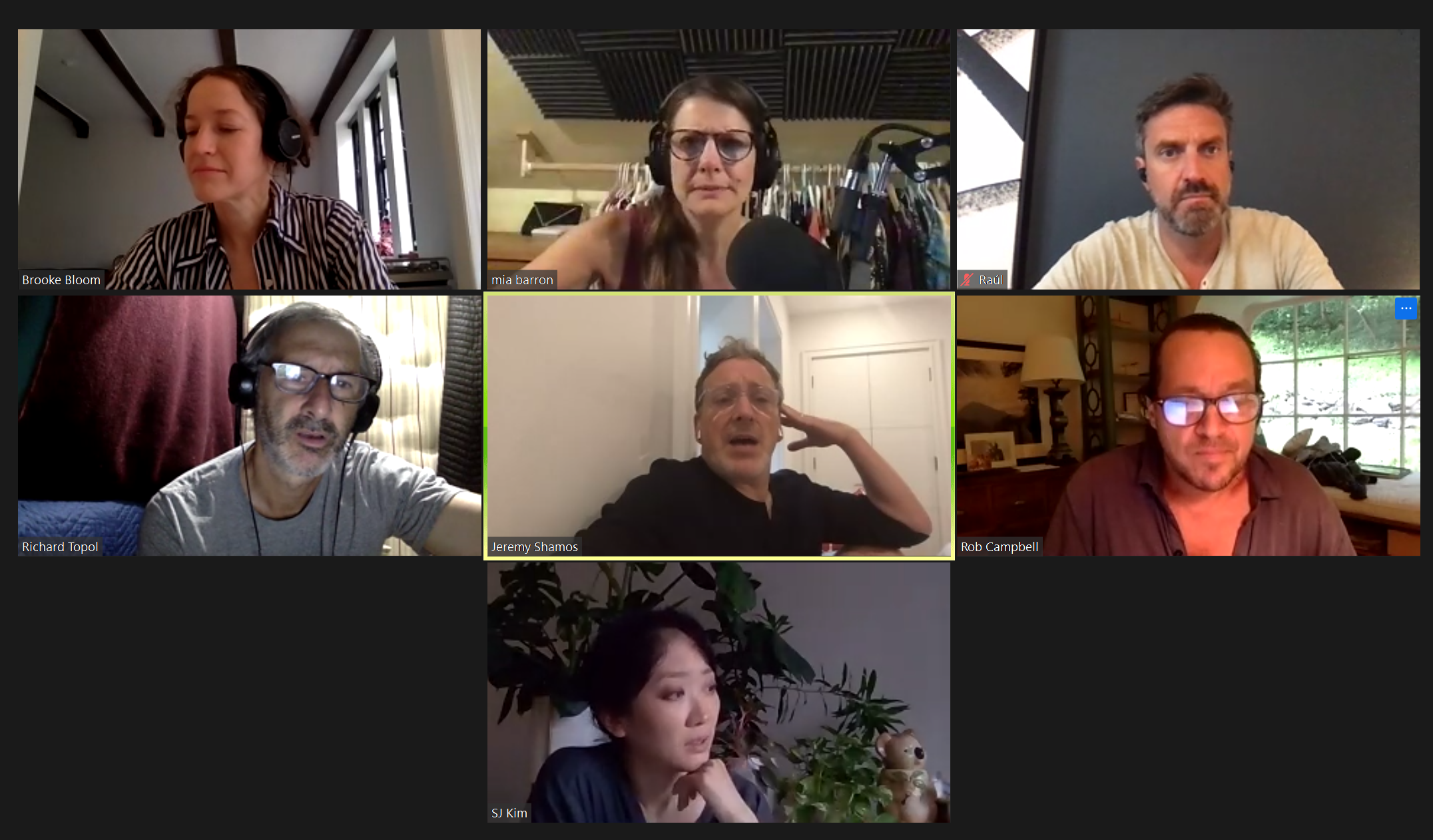 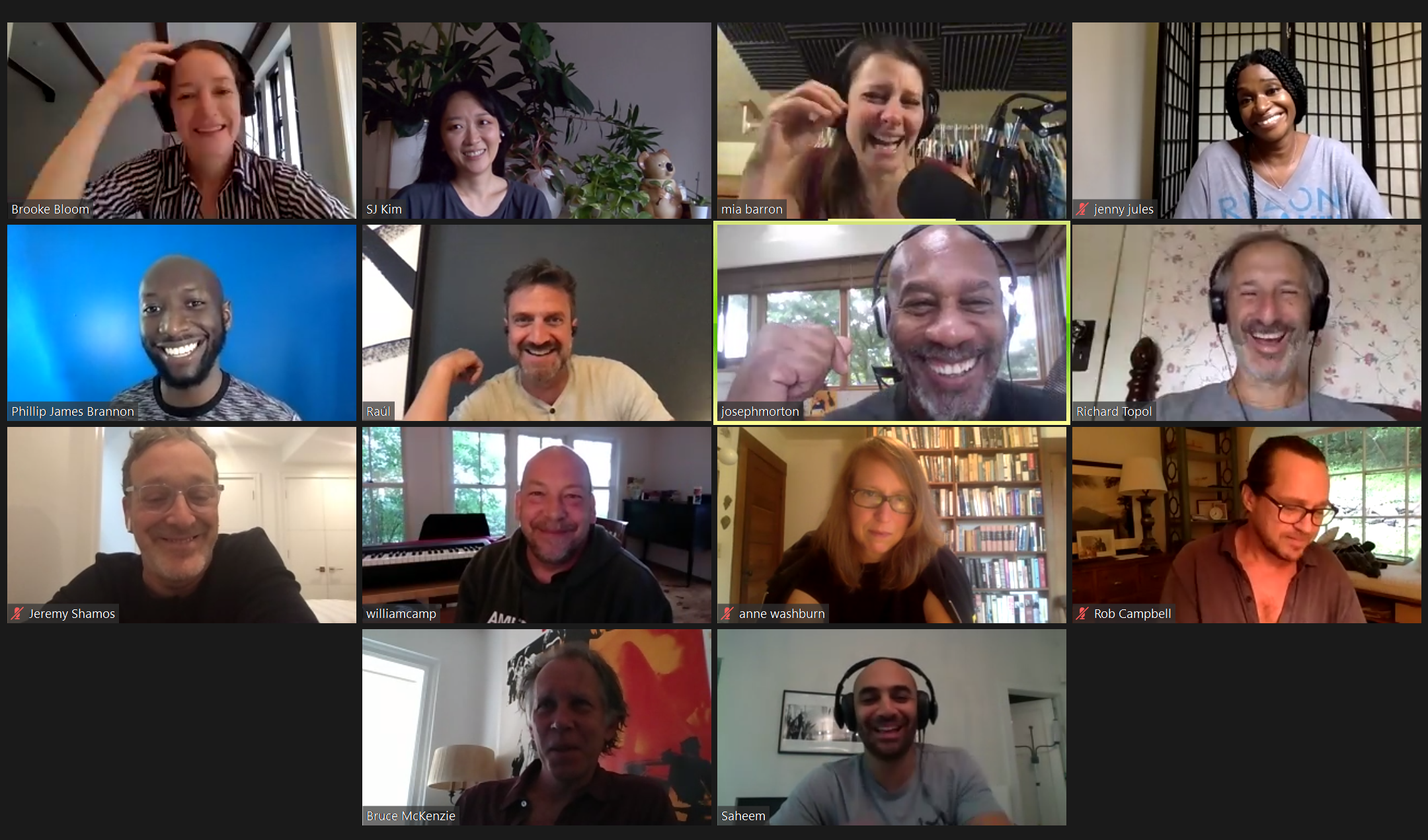 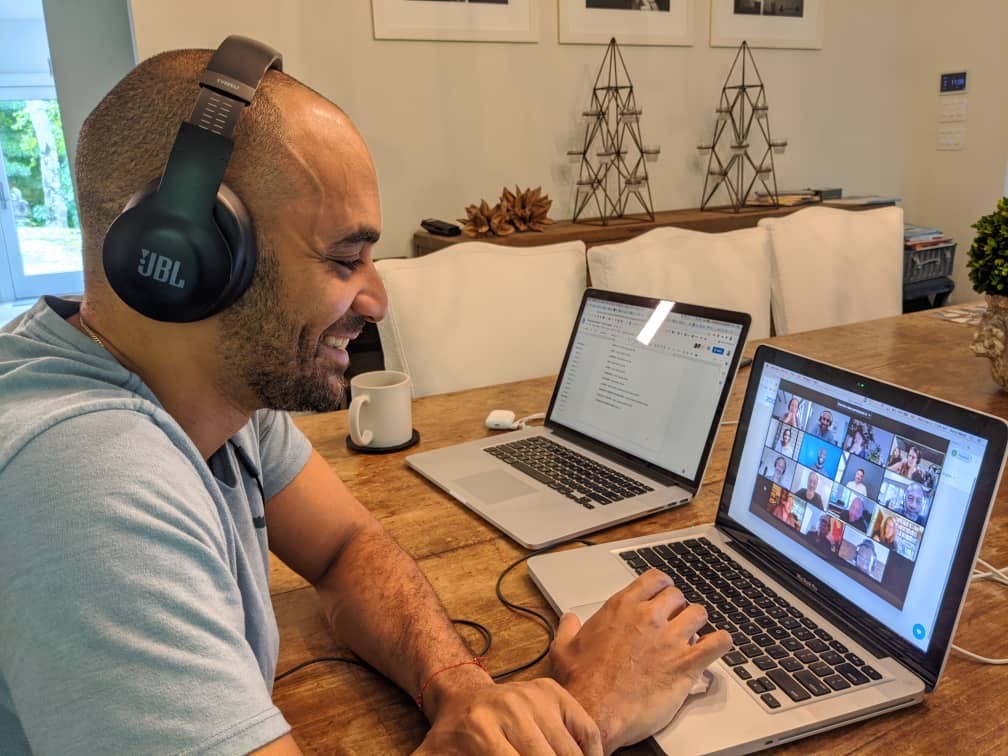