Tow Playwright-in-Residence and Laurents/Hatcher Foundation Award winner Erika Dickerson-Despenza joins The Public’s digital stage with an audio production of SHADOW/LAND, a harrowing new drama set amid the ongoing devastation of Hurricane Katrina. Ruth coaxes her mother, Magalee, to sell Shadowland, the family business and New Orleans’s first air-conditioned dancehall and hotel for Black people. But as Hurricane Katrina begins her ruin, Ruth is forced to wrestle with all that she’s ready to let go. Directed by Lilly Award winner Candis C. Jones, SHADOW/LAND is the first installment of a 10-play cycle traversing the Katrina diaspora in an examination of the ongoing effects of disaster, evacuation, displacement, and urban renewal rippling in and beyond New Orleans.
Three-part discussion series “The Clearing”
will accompany audio play and be hosted by Soyica Colbert and feature Sheila Foster, Shana M. Griffin, Jack Moore, Cara Page, Imani Perry, and Lauren A. Whitehead. 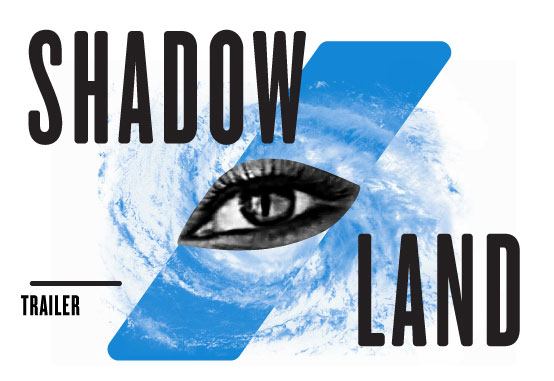 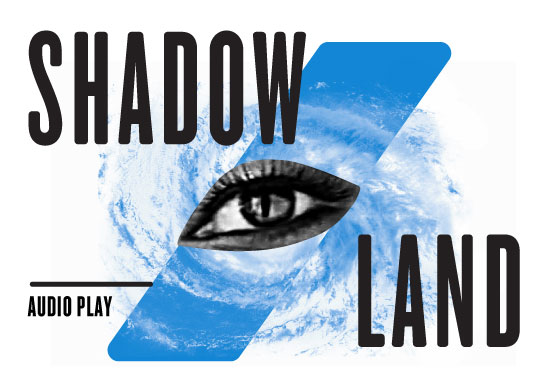 SHADOW/LAND - The Clearing, Part 1: A Useable Past 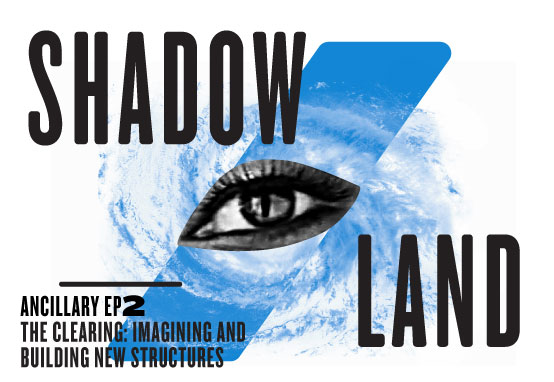 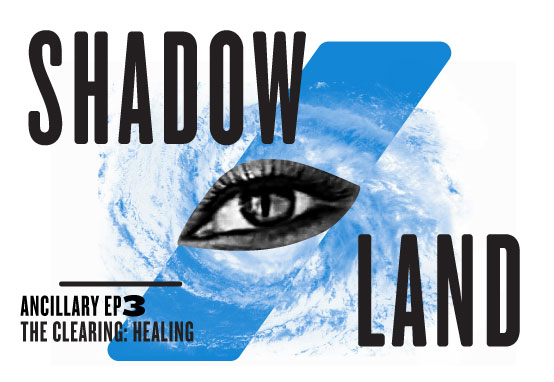 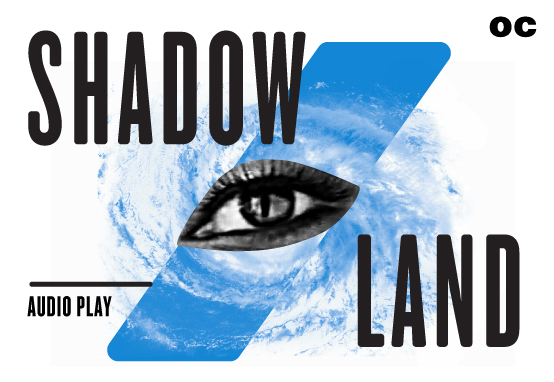 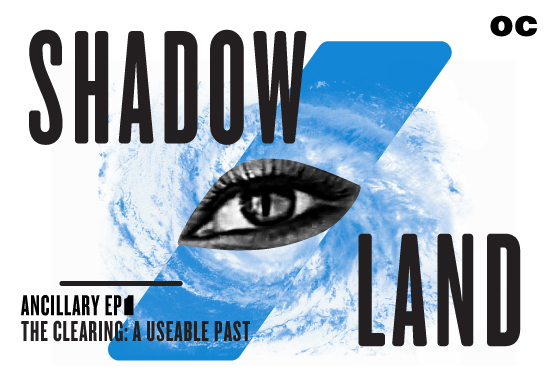 Open Caption - SHADOW/LAND- The Clearing, Part 1: A Useable Past 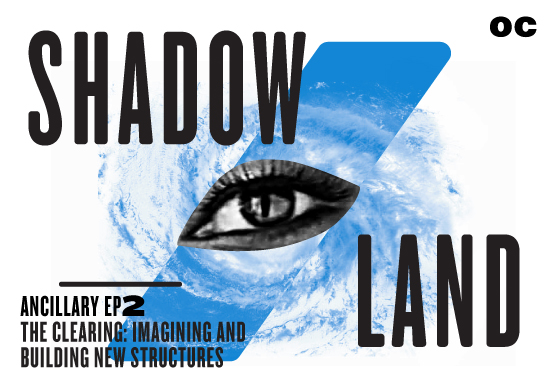 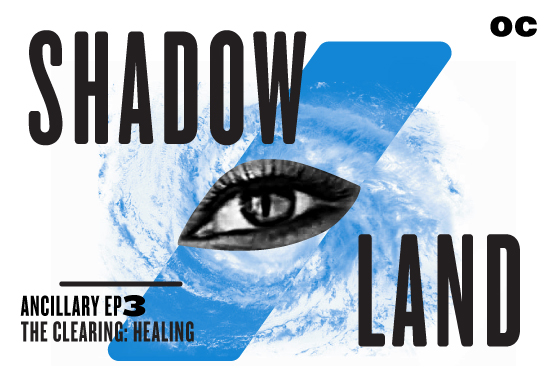